History of wind energy in Europe 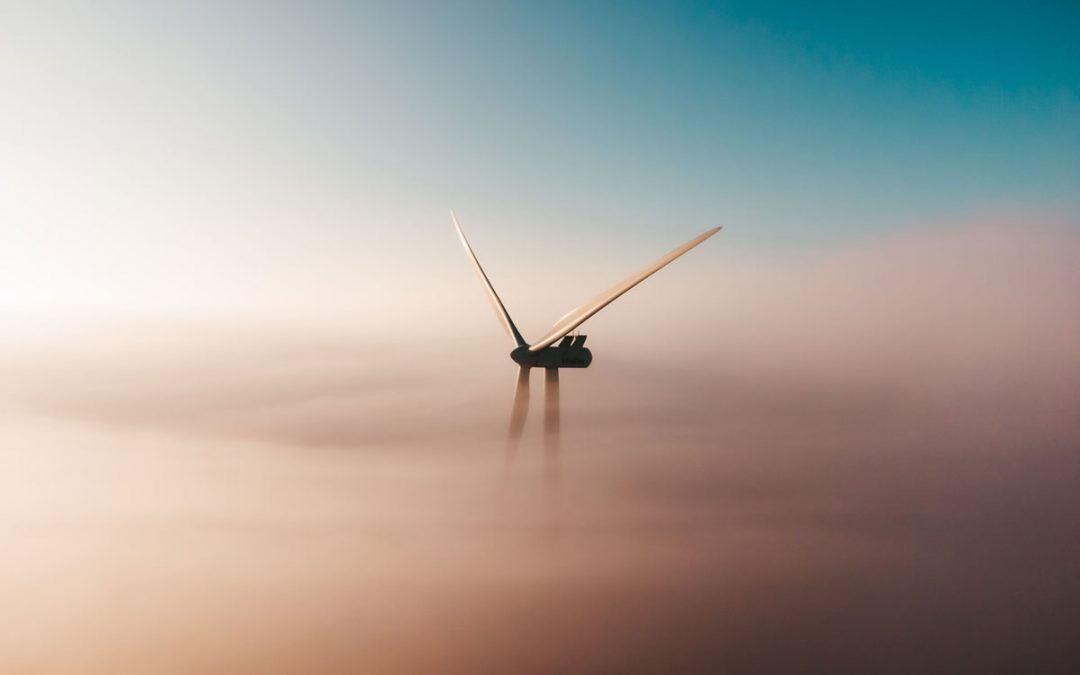 The history of wind energy in Europe is barely four decades old. The EU has been one of the first to bet on renewable energies and has committed itself to becoming the world leader in this field. Wind power has played an important role in this success and will be key to achieving the EU’s renewable energy targets. Wind power will help make the EU carbon neutral by 2050.

A review of the history of wind energy

The history of the wind energy industry in Europe goes back almost forty years. The first wind farm on the continent was opened in 1982 on the Greek island of Kythnos. It had five turbines with a capacity of 20 kilowatts each. Almost ten years later the first marine wind farm of the world was build off the coast of Denmark.

Having experienced year-on-year growth in the last decade, in the last two years electricity generation from wind power amounted to 426 terawatt hours. With this visible increase, the wind industry is now a significant contributor to the continent’s energy mix and the most important source of renewable energy. It has recently surpassed hydroelectric power. Only nuclear power and natural gas generate more electricity.